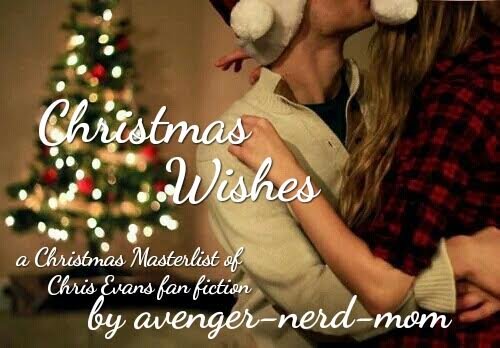 Actor Chris Evans and his girlfriend, Emery Thomas, enjoy a night out in Boston, at a friend’s nightclub for an annual holiday gathering of his friends. Part 20 of the “Georgia On My Mind” Series.

Actor Chris Evans and Emery Thomas spend Christmas together.  The last few hours have been a blur.  Christmas morning presents with the Evans family in Boston.  A quick plane flight South and now Chris and Emery are at her parents’ home to finish the holidays. Part 21 of the “Georgia On My Mind” series

Chris and Emery have a little discussion about where to keep her Christmas presents in their new Boston home. Set in the future, January 2019

This is written as a “choose your own adventure” type story.  The opening to the story is the same for both pieces, but when I reached one point in the story, I saw two possible endings.  And since I couldn’t decide which to use, I wrote both.

Chris runs an embarrassing errand on Christmas Eve for his sister